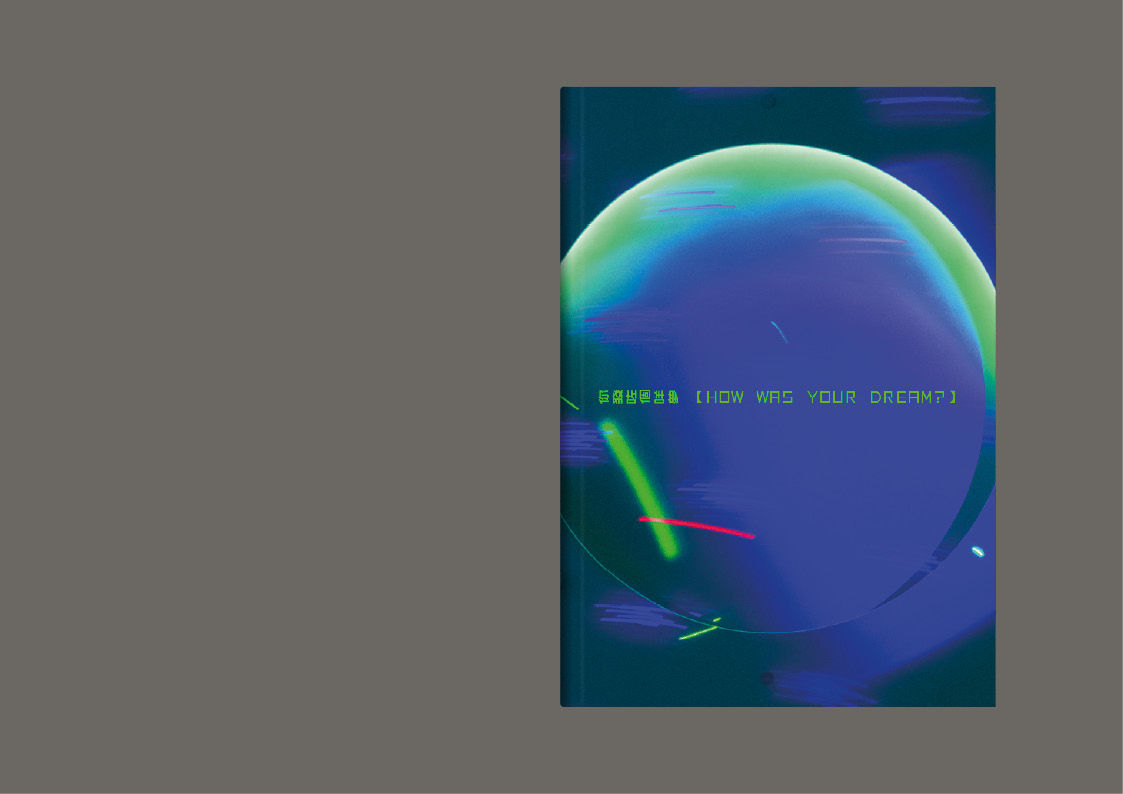 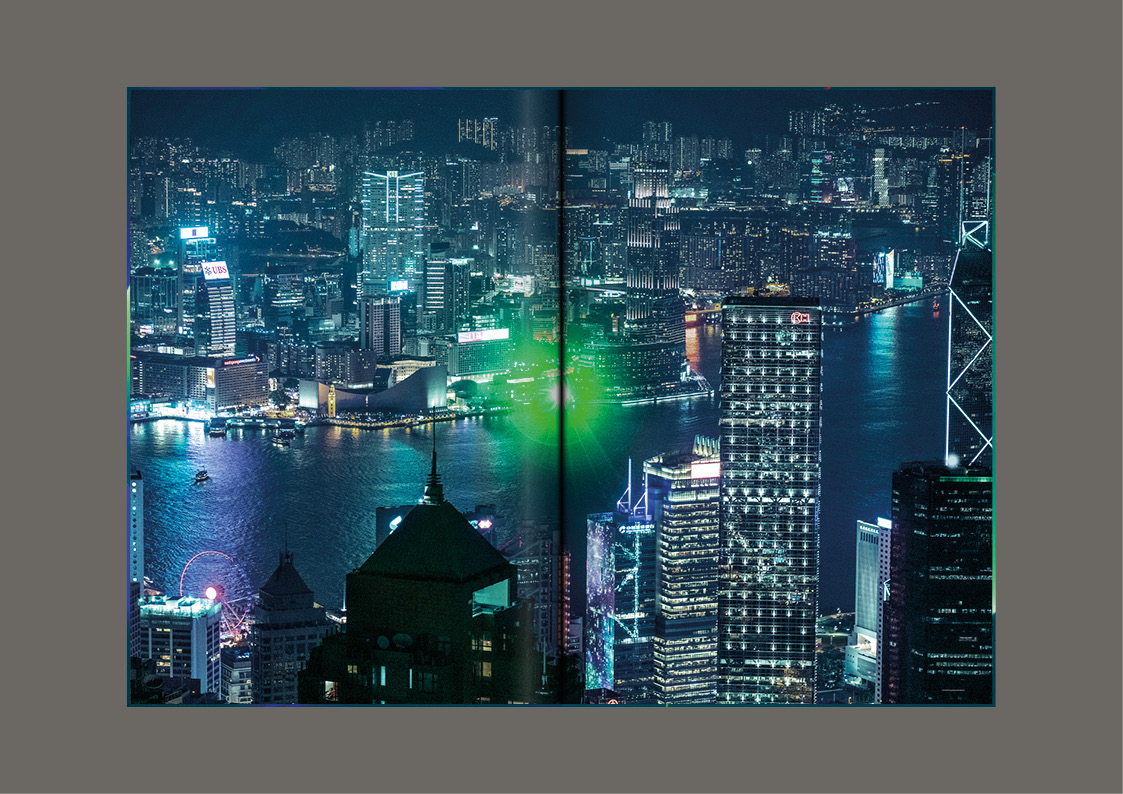 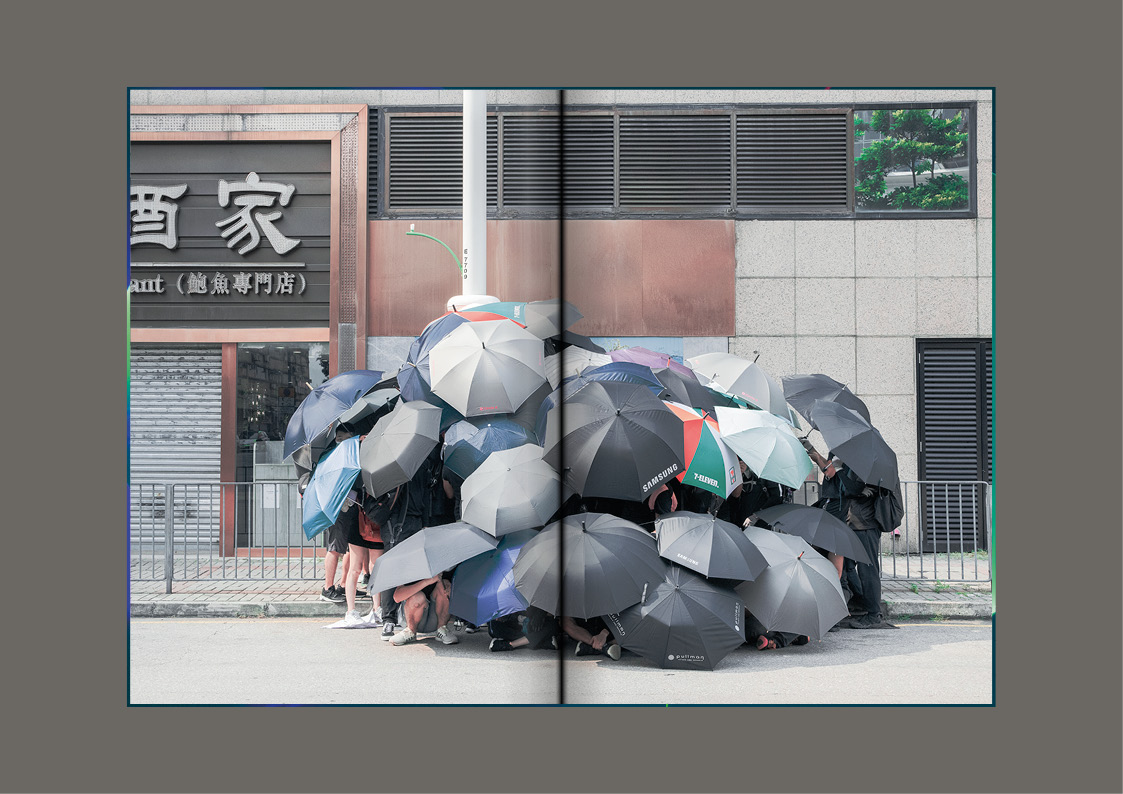 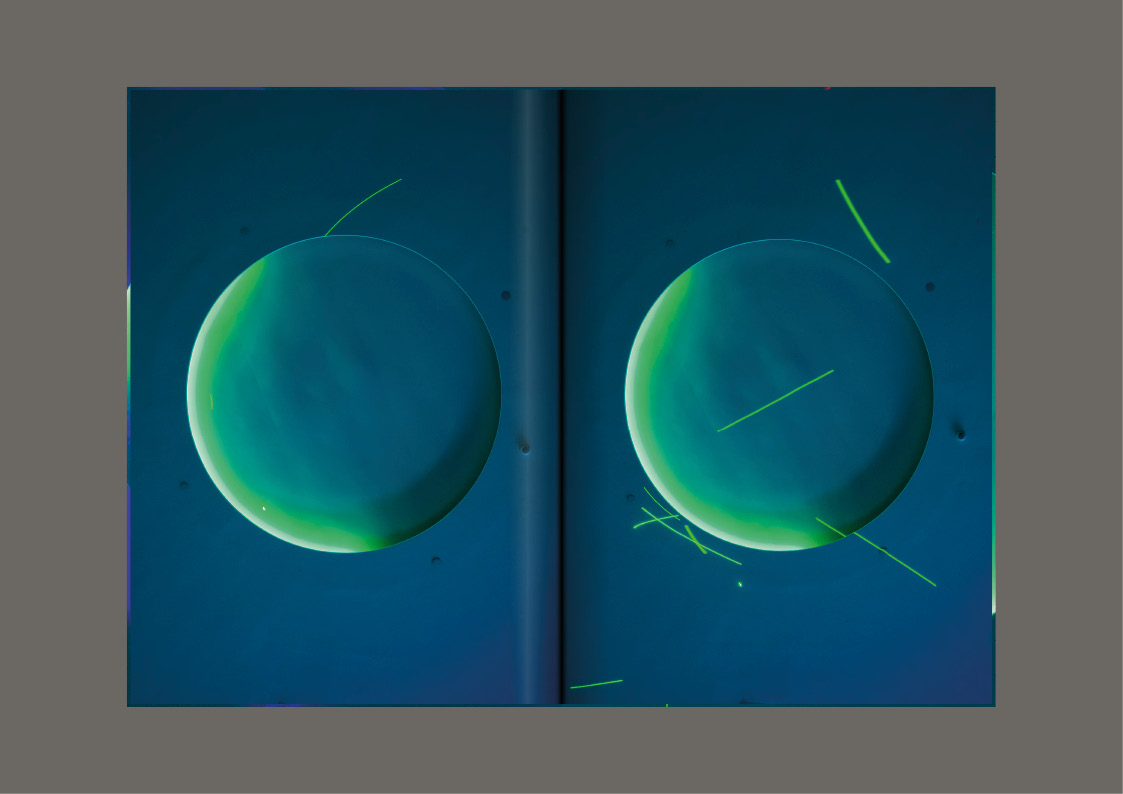 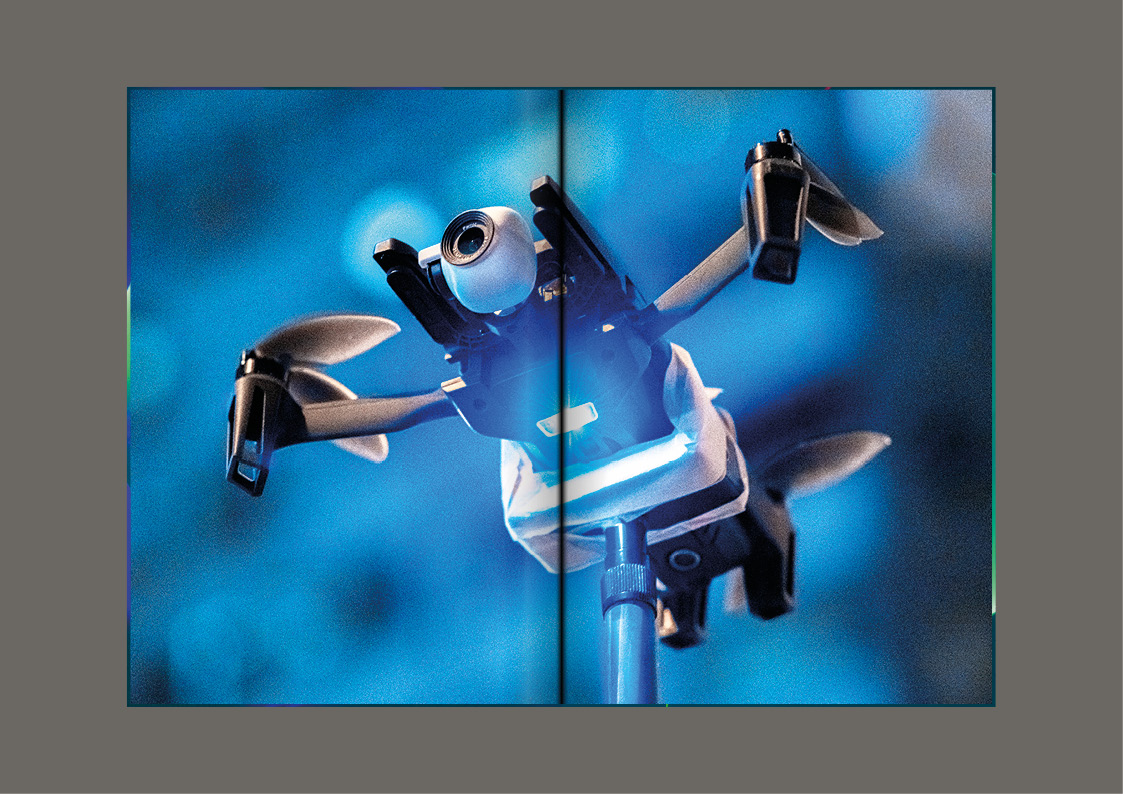 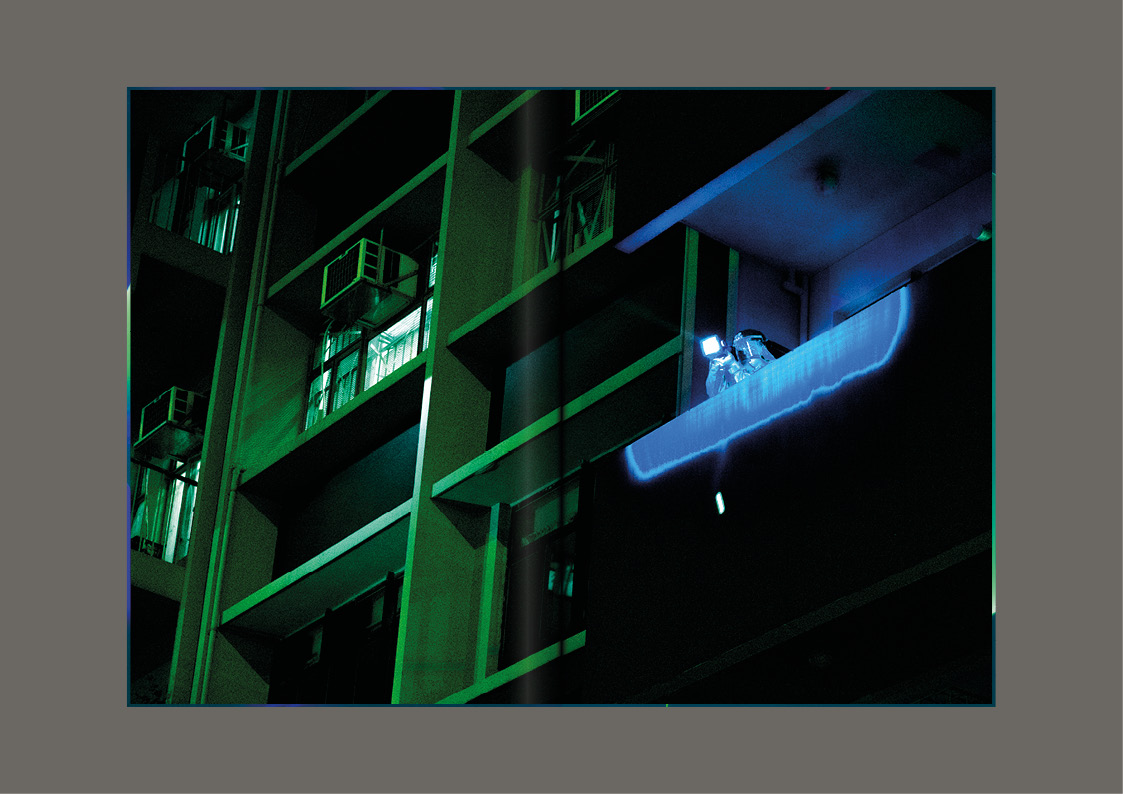 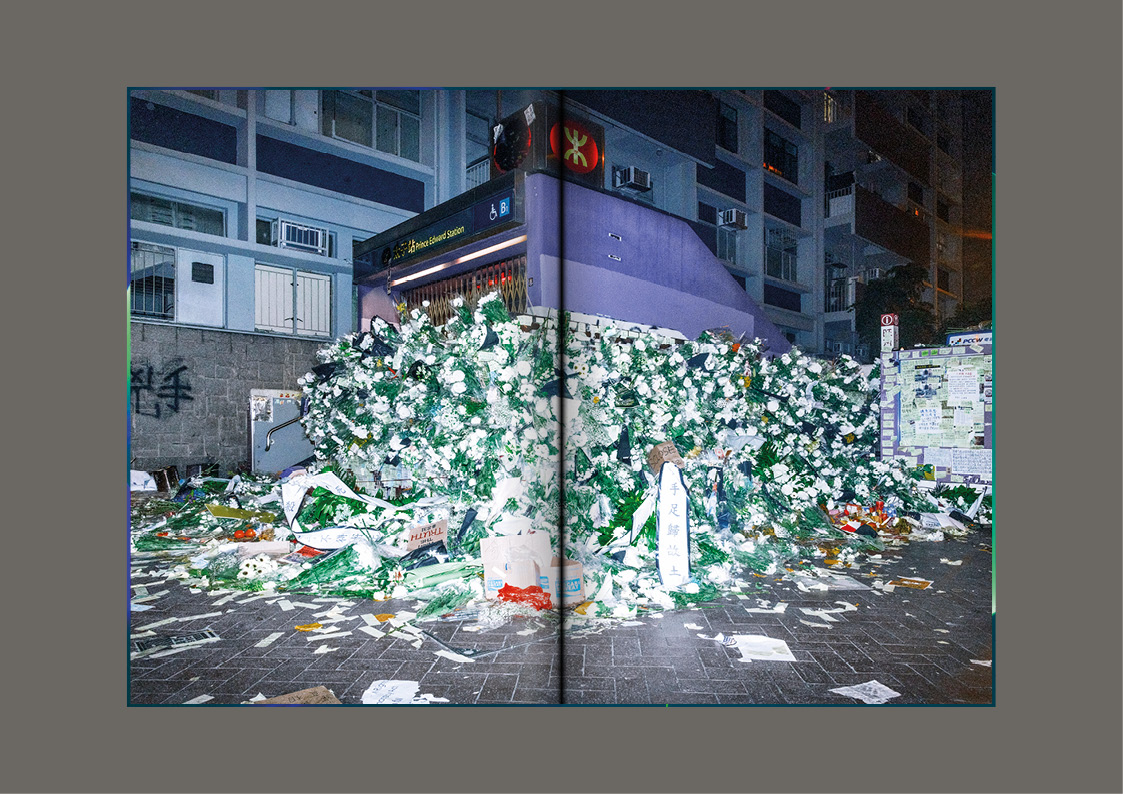 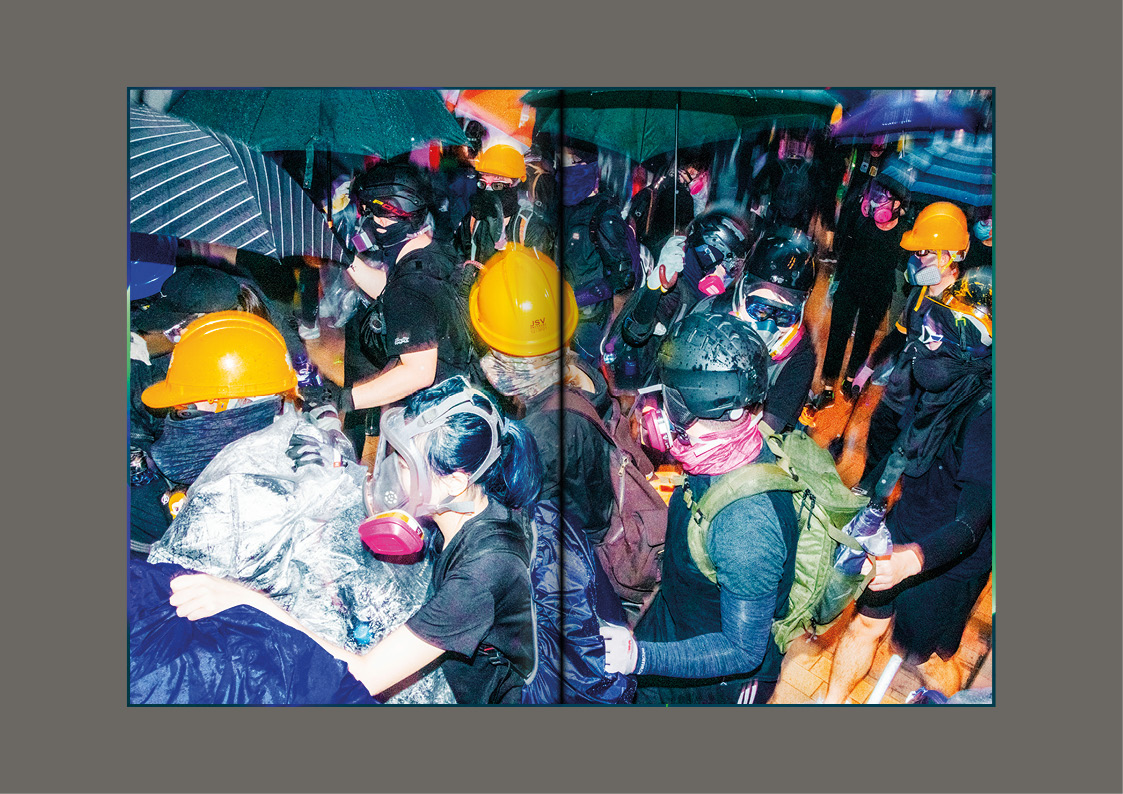 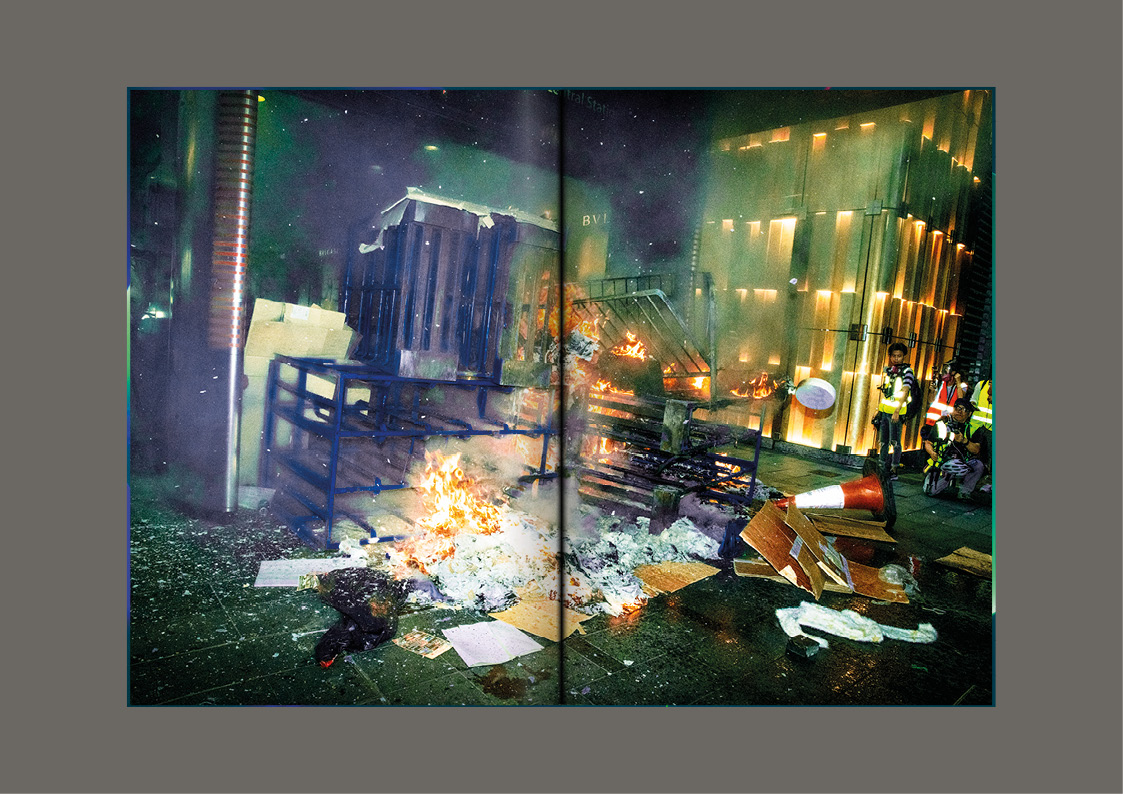 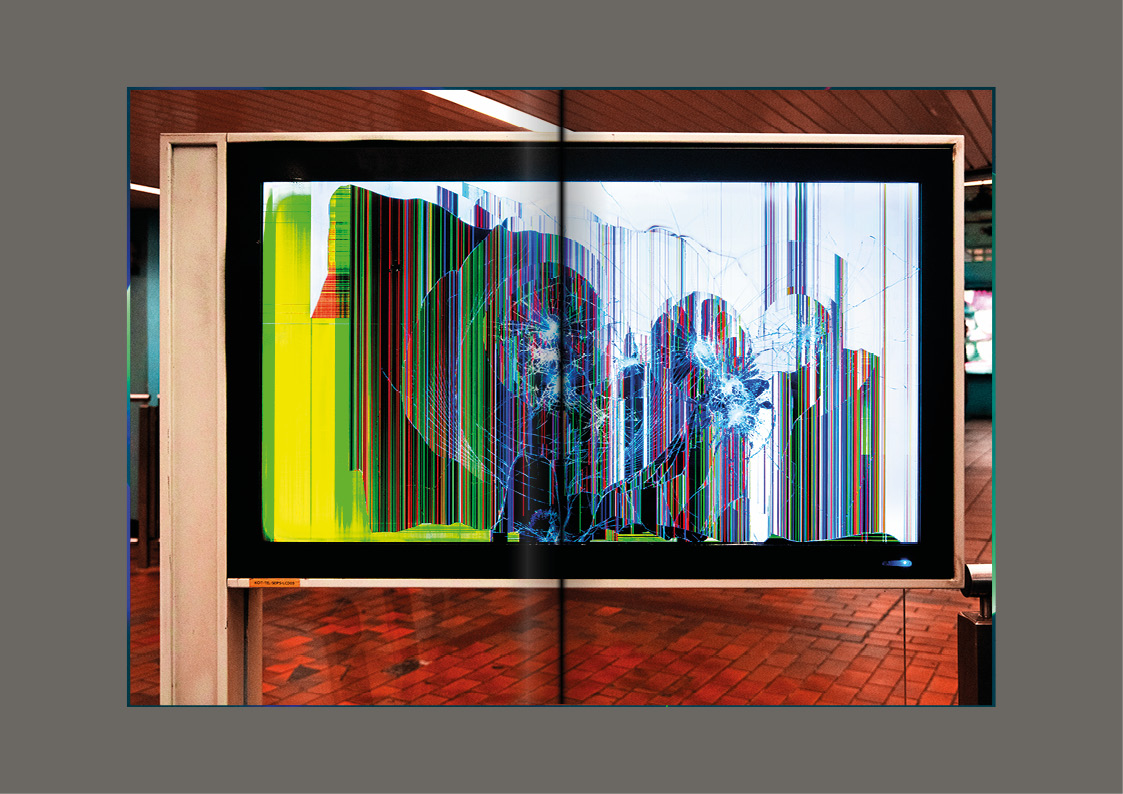 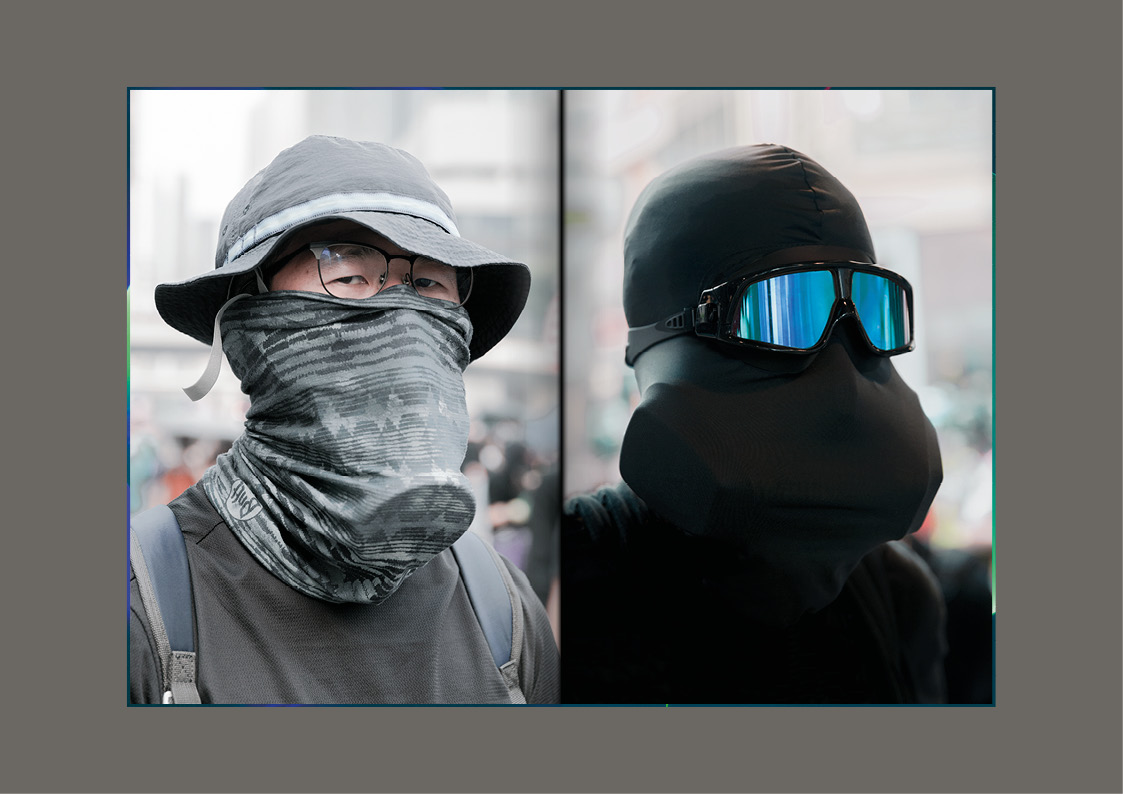 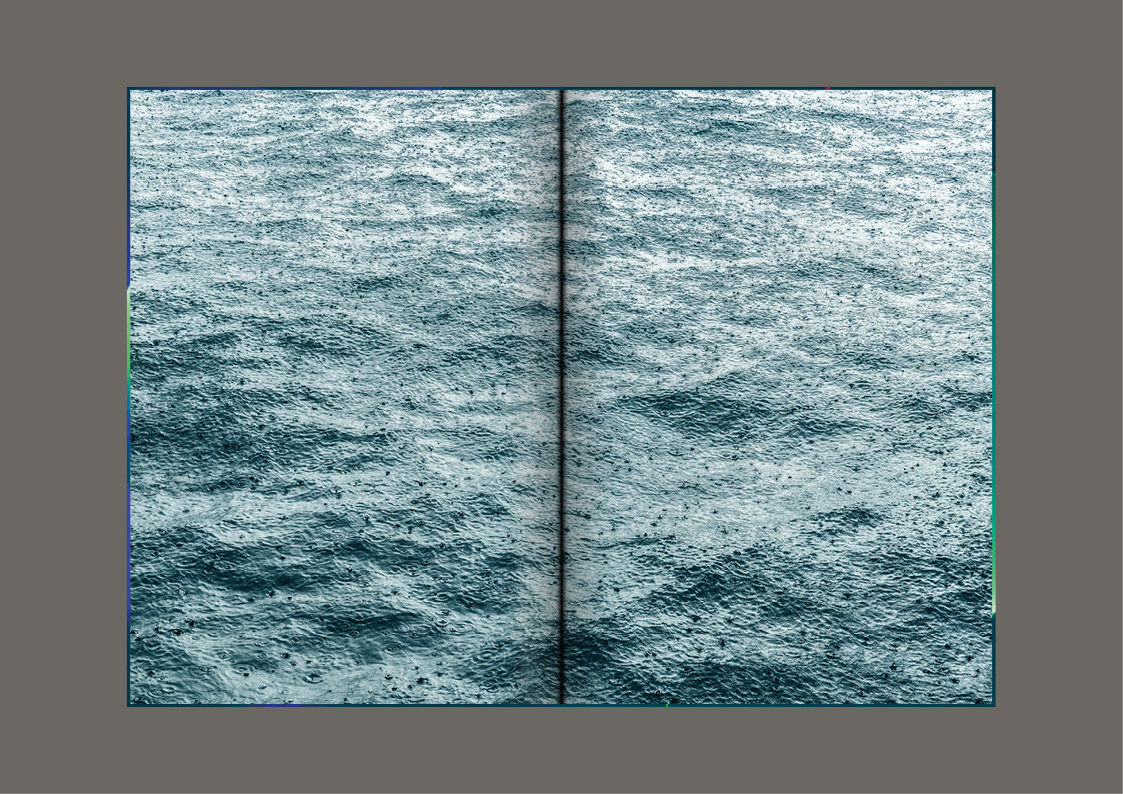 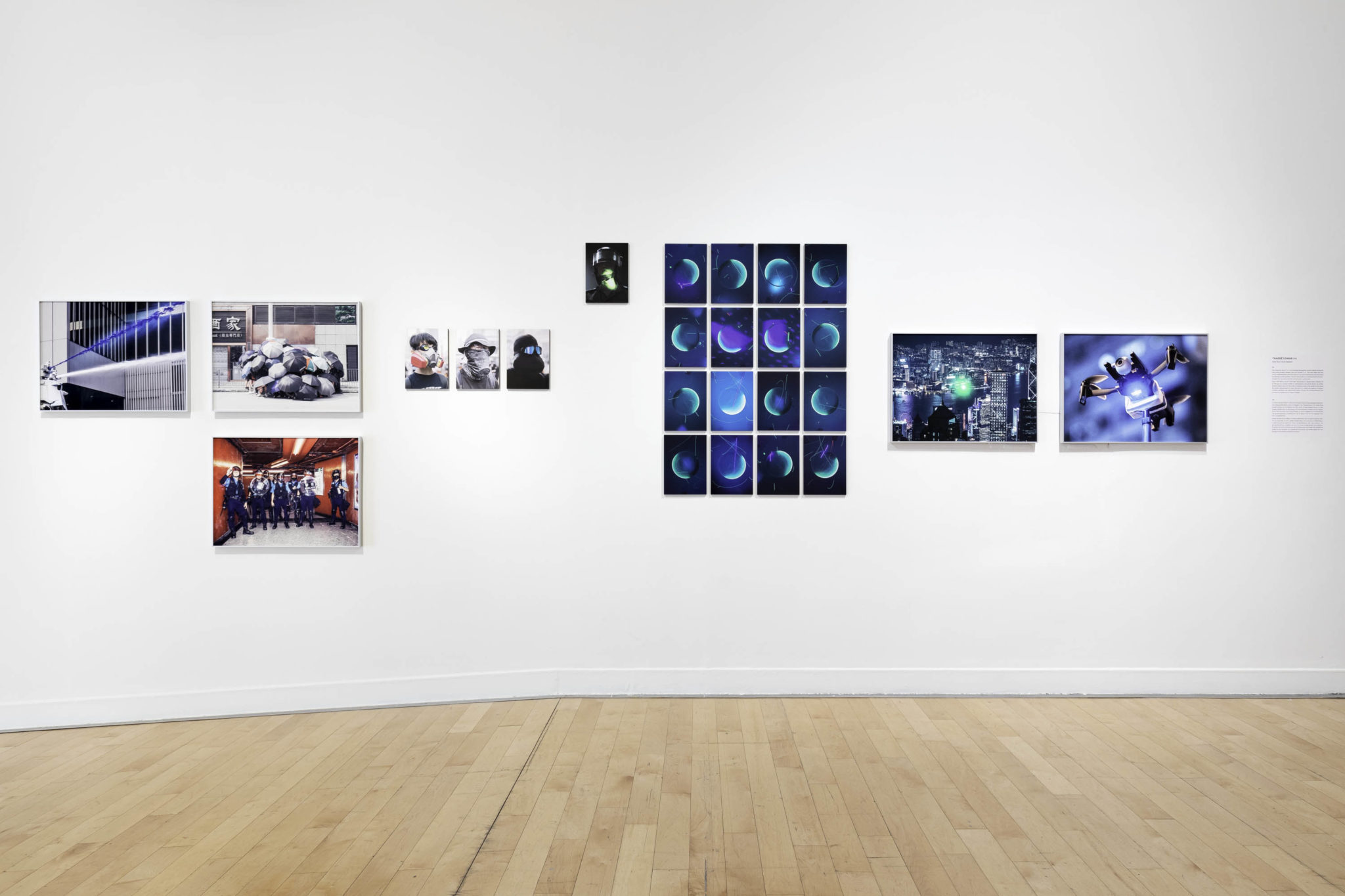 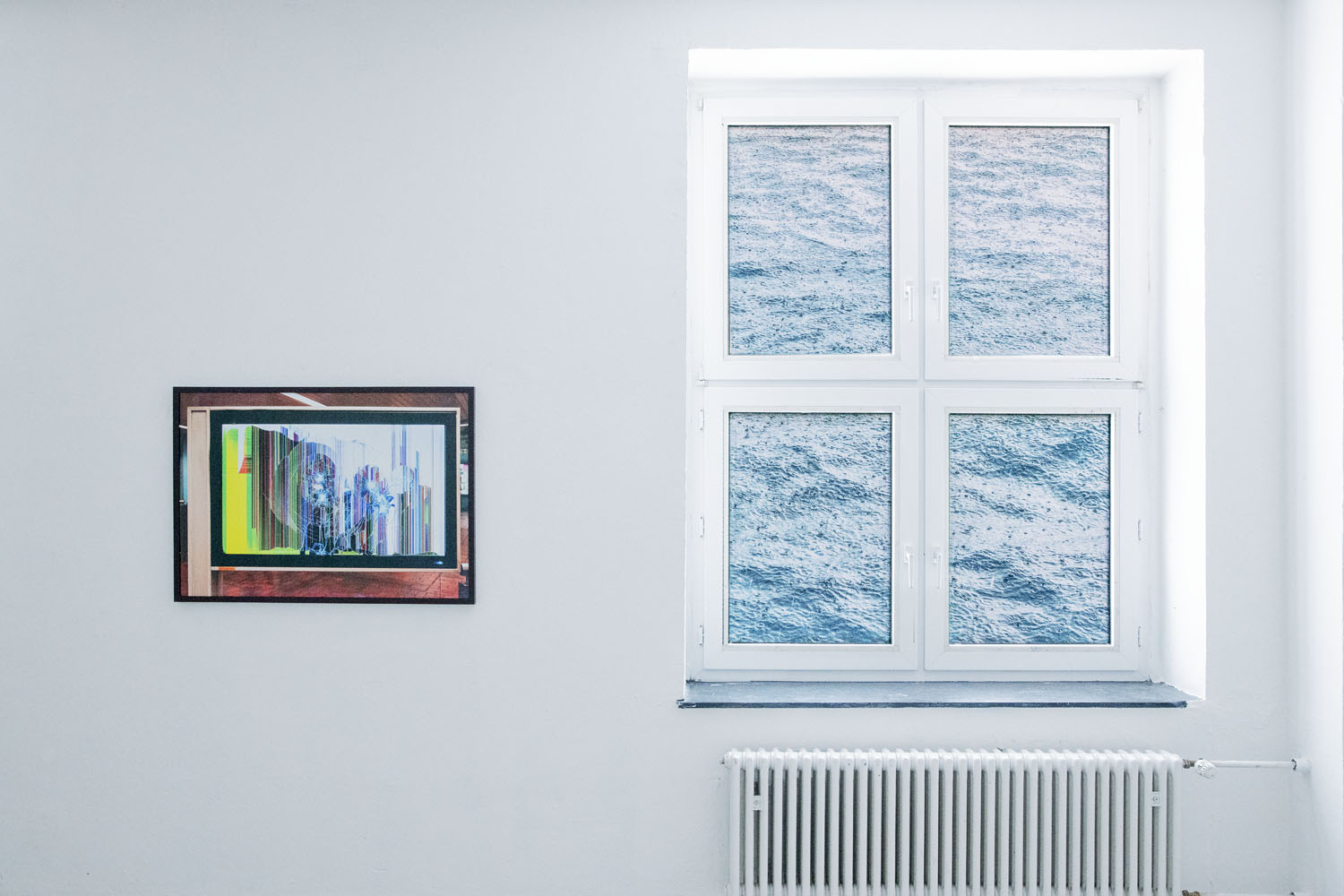 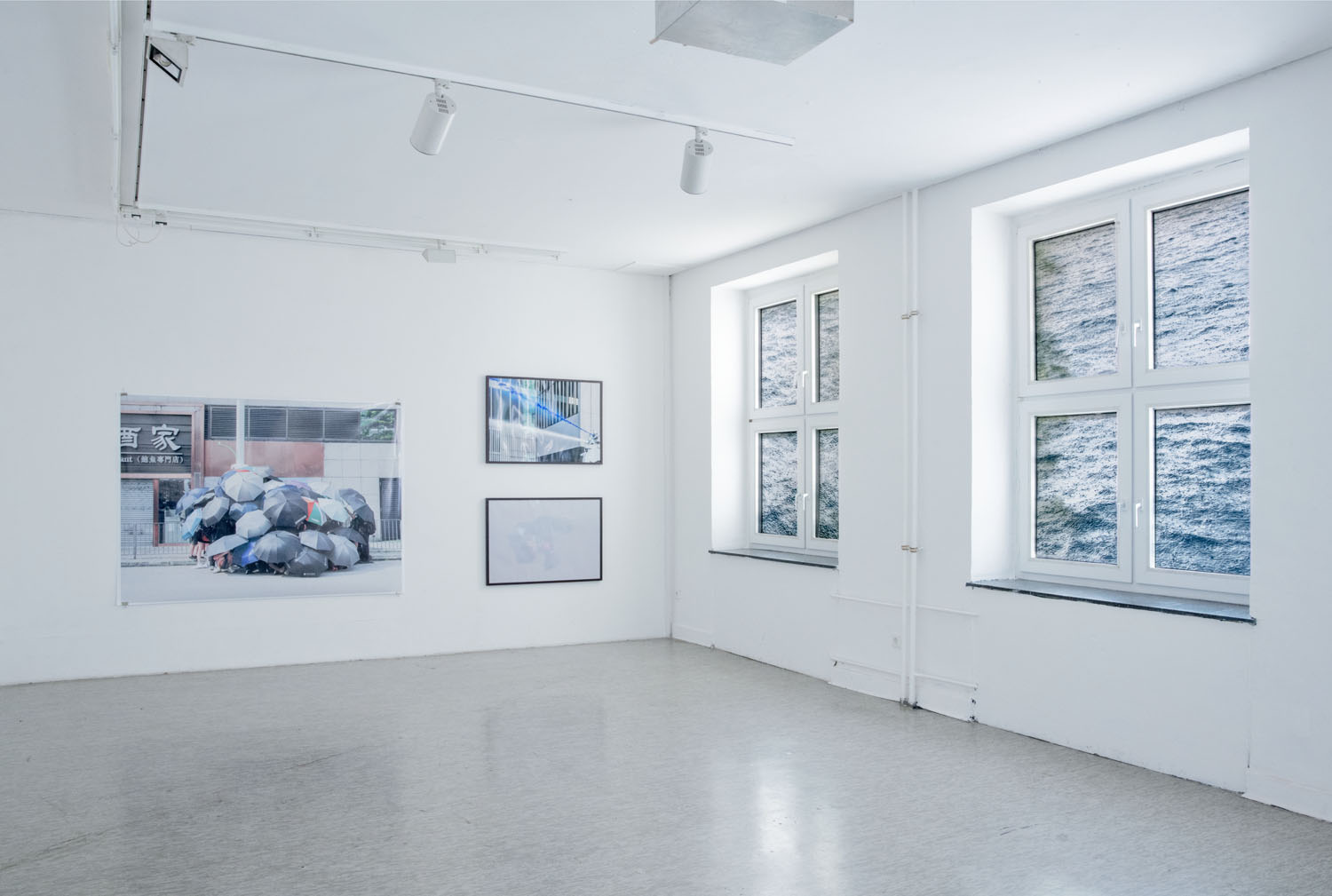 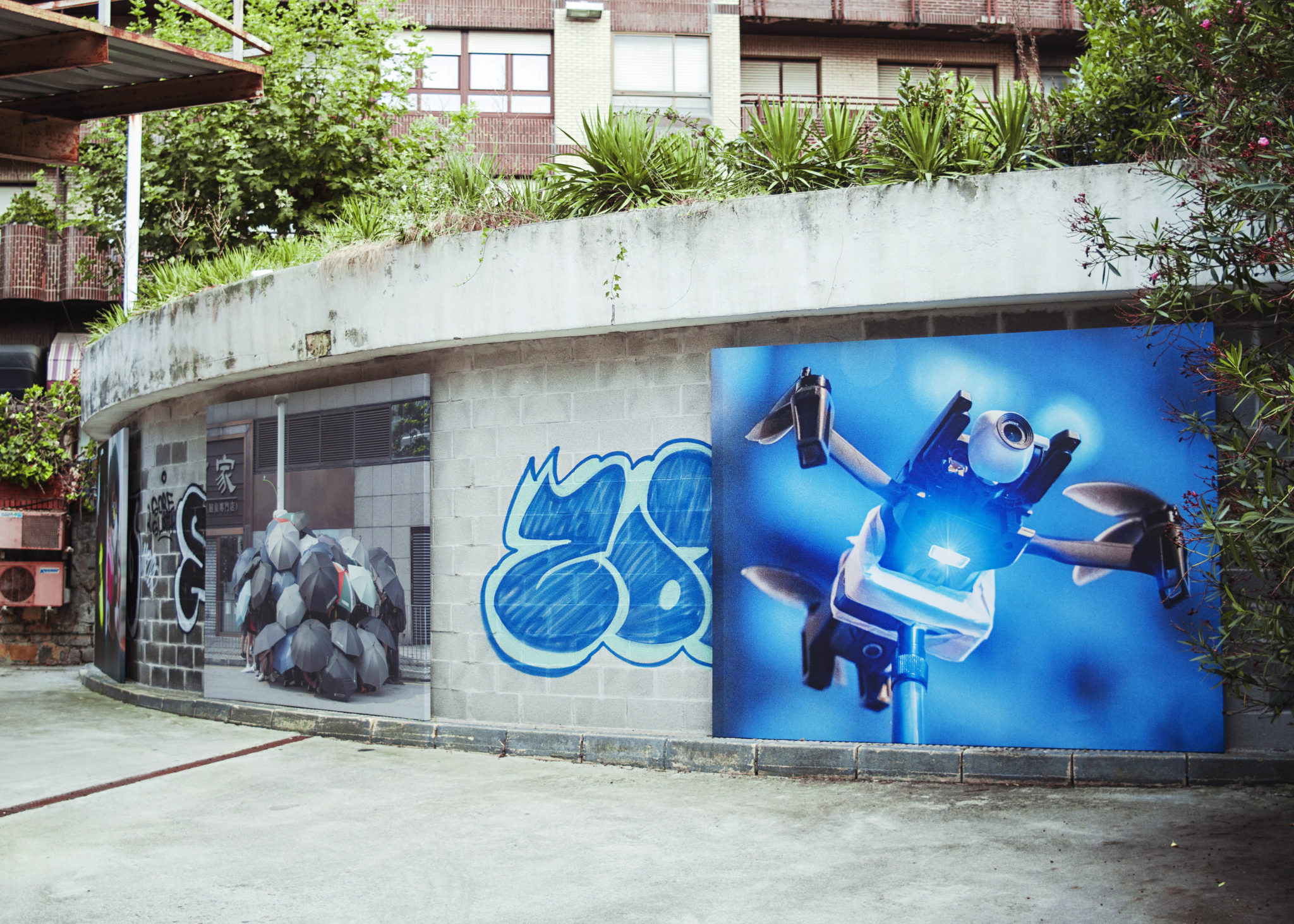 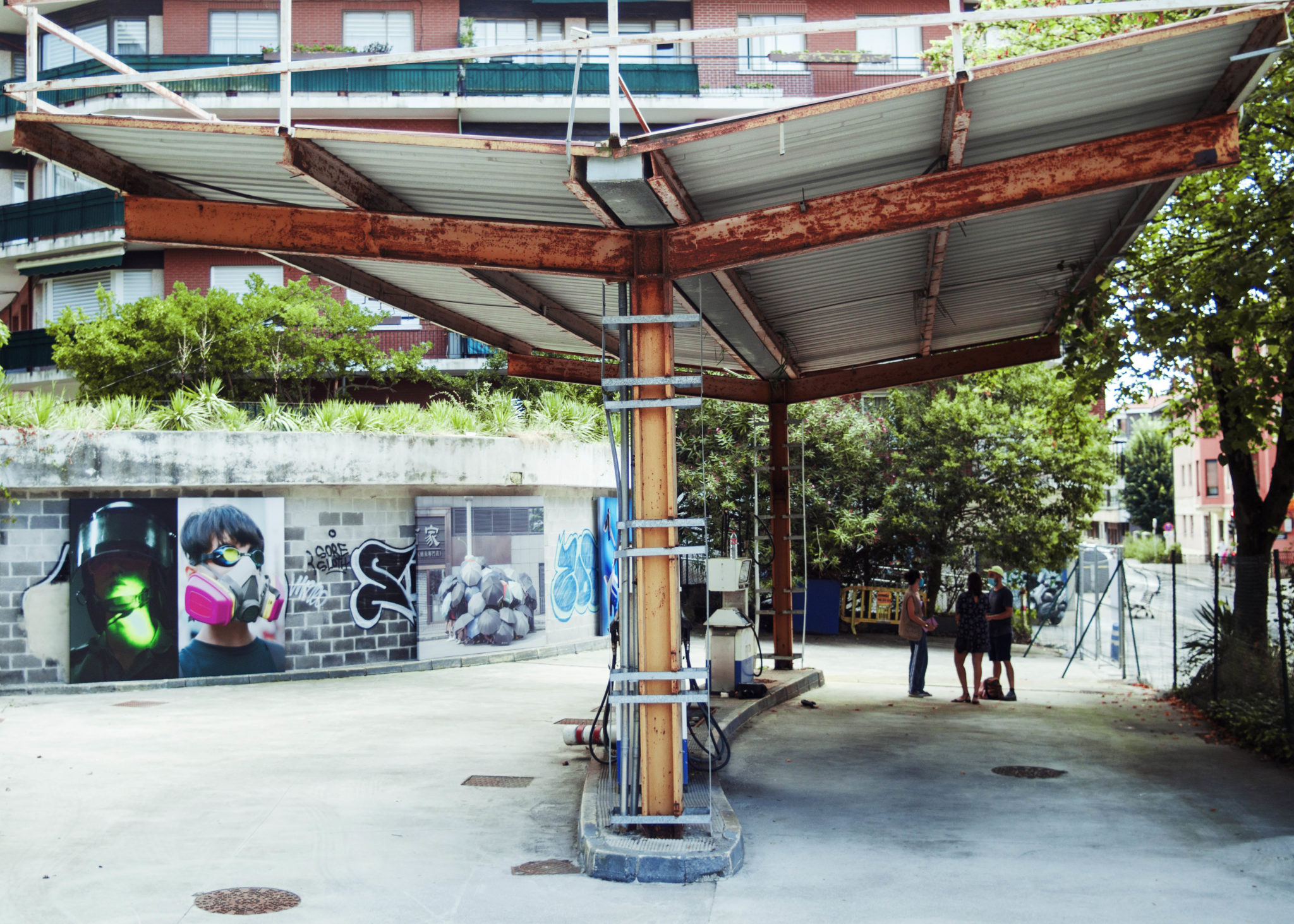 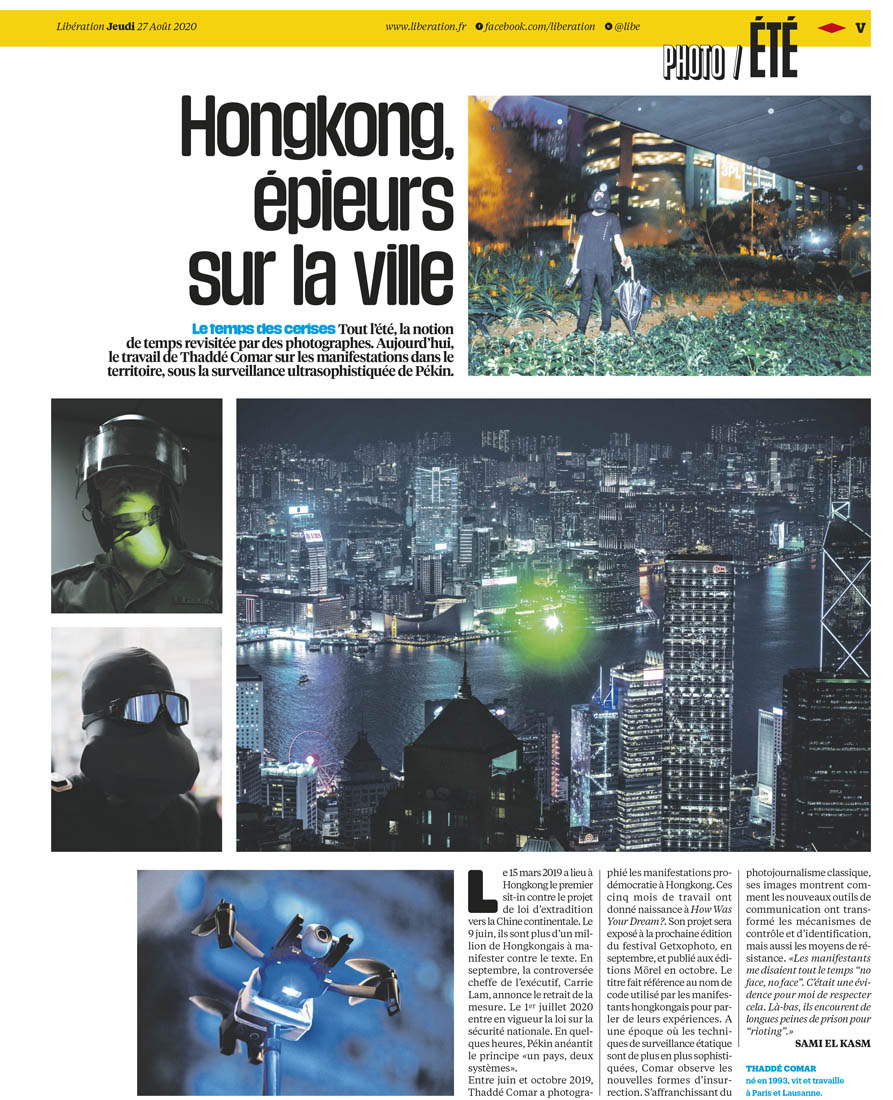 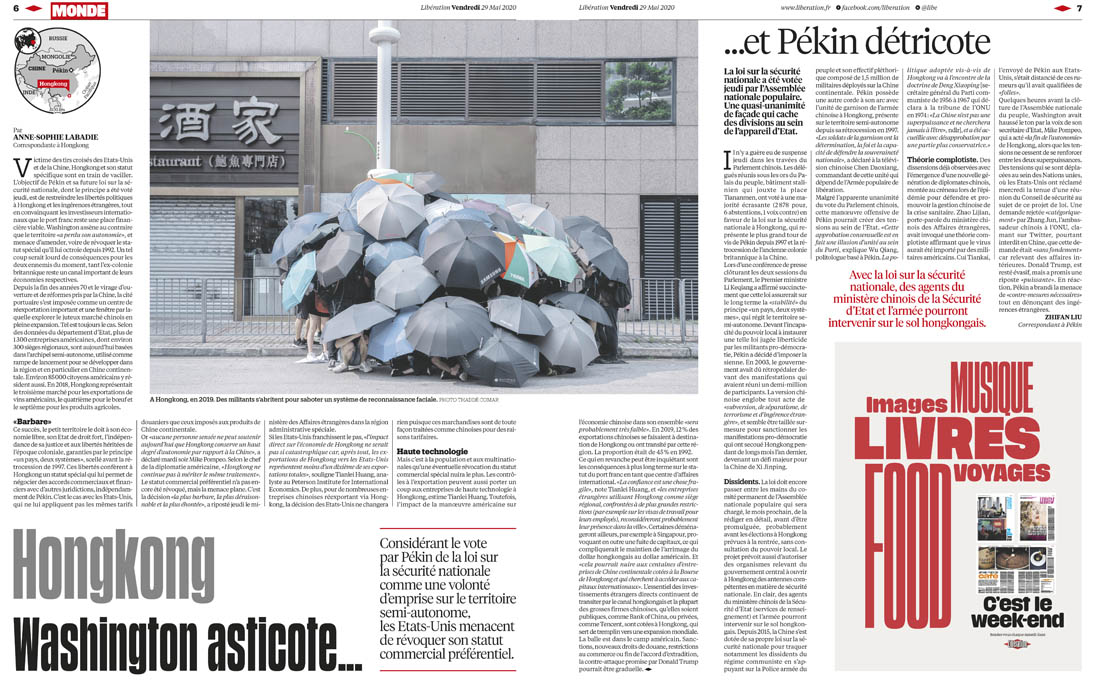 How was your dream ?

« How Was Your Dream ? » is a documentary photographic project, supported by Pro-Helvetia, and realized during the Hong Kong protests between June and October 2019. This work deals with new forms of demonstration and insurrection in our post-contemporary era dominated by seamless control societies.
Even if this theme, which I have been developing for several years, requires me to take part in a certain number of manifestations and social events, my artistic practice tends to get rid of the codes of photojournalism that usually comes along the classic representa- tion of news. My goal is to search and explore a timeless, symbolic aesthetic that apprehends reality through the correspondences and echoes of a multiplicity of singular images.
Five years ago the « umbrella movement » was quickly repressed by state and police violence. In 2019 the democratic uprising that began in May gave itself the means to continue. Faced with a sophisticated arsenal of control (facial recognition, geolocation, carding, eavesdropping, infiltration, water cannons, tear gas, helicopter, sonic weapons, non-lethal rifles), the Hong Kong demonstrators have developed a repertoire of techniques based on principles of invisibility and intraceability (anonymity, lasers of blindness, pocket of faraday, vision by drones, masks of all kinds, encrypted communication etc…), allowing them to mitigate the effects of the repression.
These new devices, which contribute to the transformation of the forms of struggle and resistance, however, push for the gradual erasure of individual singularities. In the future, will societies and sophisticated systems of control, force us to make our human singularities disappear? Will this be done in favor of a new common identity ?
As evokes the noveliste and philosopher Alain Damasio in La zone du dehors « The end justifies the means… But who will justify the end ? »